Notably, today's order of the Ministry of Environment & Forests taking cognisance of the USEPA order and the fake documents and advising against the beaching of the US ship Platinum II (SS Oceanic, SS Indepedence) re-establishes the precautionary principle. 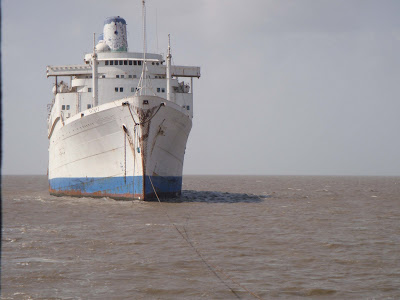 It sets an example by reinforcing the Le Clemenceau precedent in the the French ship case wherein the Indian Supreme Court had stopped its entry into the Indian waters. The US ship Platinum II (SS Oceanic, SS Indepedence) will have to follow the same path.

The order Office Memorandum on US Ship "Platinum -II", Dated November 9th, 2009 is also availble on the website of the Ministry of Environment & Forests: http://moef.nic.in/index.php

It is noteworthy that the order categorically states, the order on the issue in question has been passed "with the approval of the Minister of State (Independent Charge) of Environment & Forests", Jairam Ramesh. This considered step of the Minister has vindicated the trust reposed in him by the environmental groups. He has demonstrated that he would not let any agency compromise with the security of our environmental borders. One hopes that the ministry officials would give up their old habits now. 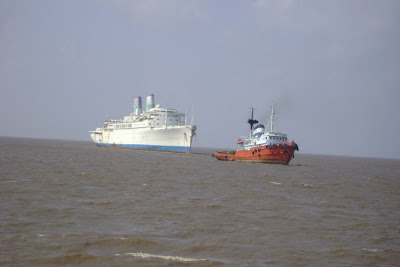 The order has been passed in response to the letters written by me to the Indian authorties and the US authorities.